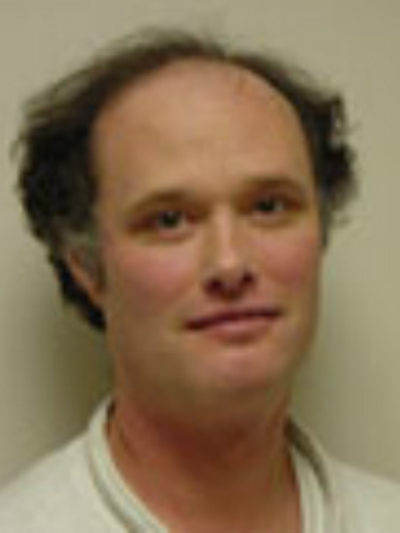 The Burghes Laboratory focuses on understanding genetic neuromuscular disorders on a molecular level. In particular, they are unraveling the molecular biology of spinal muscular atrophy (SMA). SMA is an autosomal recessive disorder that is characterized by destruction of motor neurons in the anterior horn of the spinal cord. The disorder is typically classified into three types based on clinical severity. SMA is caused by loss or mutation of the SMN1 gene, while the virtually identical SMN2 gene remains unmodified. The two genes essentially differ by a single nucleotide that affects the incorporation of exon 7 into the SMN message. As a result of this change in SM1, the SMN2 gene produces insufficient SMN protein for motor neurons. SMN supports the biogenesis of small nuclear ribonucleic proteins (snRNPs), which are essential for all cells. Currently it is not clear why high SMN levels are so critically important for motor neurons.

The researchers have developed a mouse model of SMA, which has shown that high copy number of the SMN2 gene can rescue the SMA mouse. They are using this model of SMA to understand why motor neurons are affected and to develop treatments for SMA. They are also using high throughput screening to look for compounds that can activate SMN, in the hope of finding new therapies for SMA.

The lab is also developing methods for treating Duchenne muscular dystrophy (DMD) using gene therapy. DMD is a muscle wasting disorder caused by mutations in the large dystrophin gene. They are particularly interested in strategies that take use the adeno associated virus vector to deliver for gene therapy.