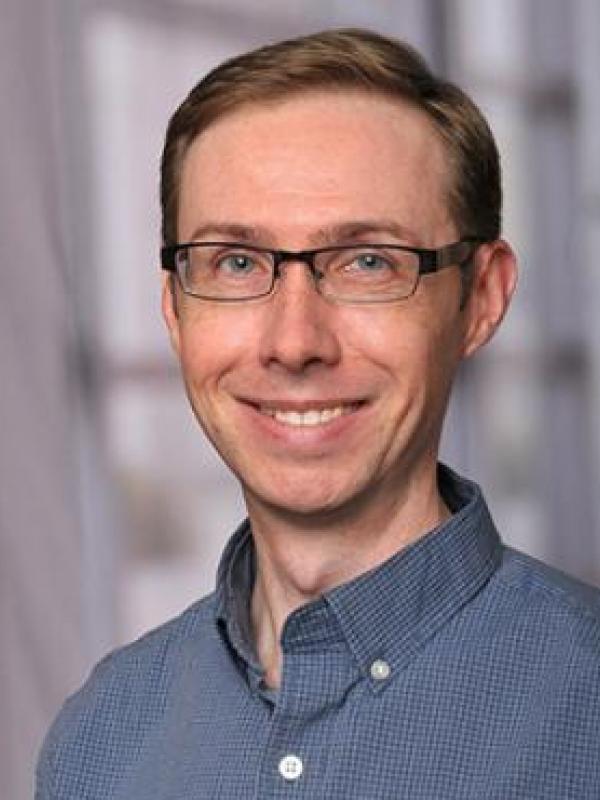 A common theme across developmental circuit disorders such as autism, schizophrenia, and bipolar disorder is the alteration of excitatory and inhibitory synaptic connectivity in the cerebral cortex. Although the symptoms of these diseases appear during early childhood and adolescent development, key aspects of cortical circuit organization are determined much earlier, during embryonic and fetal periods. Indeed, it is now known that a neuron's core identity is largely genetically predetermined during these periods, and that the proper wiring of the mature cortex requires mutual recognition and interaction among specific neuronal subtypes. Thus, developmental disruption of even one type of neuron can have a ripple effect on the wiring of networks throughout the cortex.

The Wester lab is interested in revealing cortical circuit motifs that are necessary for basic computations, and the molecular mechanisms that guide their assembly during development. We are using molecular genetic techniques available in mice, including multiple transgenic lines and in vivo stereotaxic injections of viral vectors, to target and manipulate specific subtypes of excitatory pyramidal cells and inhibitory interneurons in the neocortex and hippocampus. We are knocking out key genes that determine neuronal identity, to fate-switch a cell from one subtype to another during embryonic development, and then investigating how this impacts circuit development in mature mice. Furthermore, we are knocking out genes hypothesized to play important roles in cell-to-cell signaling during circuit assembly. We then use paired whole-cell recordings and optogenetics in acute slices to map local circuits and study their synaptic physiology under normal and mutant conditions. Additionally, techniques such as immunohistochemistry and transcriptomics allow us to investigate cell- and non-cell-autonomous changes in cell migration and molecular expression. Ultimately, we plan to use these data to test hypotheses regarding circuit function under normal and pathological conditions in vivo.